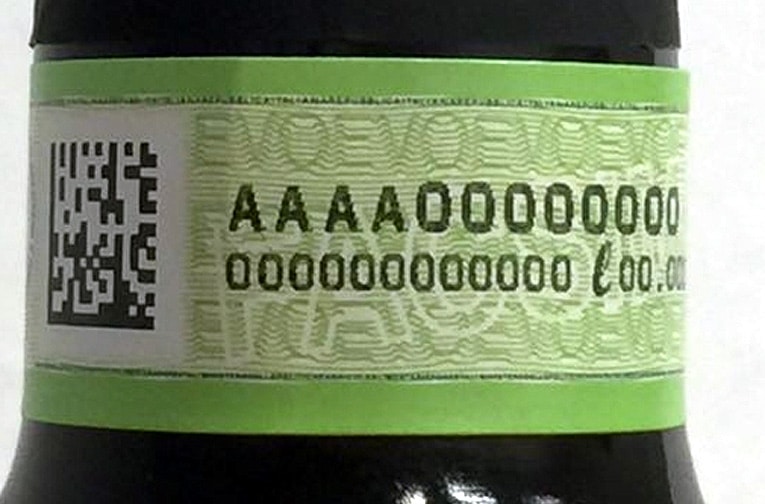 The new #labeling system, consisting of a numbered seal with a QR code located on the neck of the bottle, is intended to defend Made in Italy production from fraud which is estimated to cost the #olive oil industry €1.5 billion per year. The trade associations and the State Mint are now waiting for the Ministry of Agricultural, Food and Forestry Policies and the Ministry of Economy and Finance to officially validate the label.

“Thanks to the experience gained over the years in the field of security printing integrated with ICT systems,” Paolo Aielli, CEO of the State Mint and Polygraphic Institute said, “we developed this effective system of control and tracking which follows and supports the whole production and distribution supply chain.” The system, he explained during the press conference, is based on three pillars:

“Extra virgin olive oil is the flagship of Italian agriculture,” the president of the CIA, Dino Scanavino, affirmed. A sector that strongly impacts the economy and social fabric of vast areas of the country with over 700,000 active companies which, he added, are unduly paying for a reputation undermined by recent events of fraud and adulteration.

“We are ready to place on the market the first million bottles,” the president of the CNO, Gennaro Sicolo, declared. “The goal of this project is to reward Italian olive oils with distinctive standards of quality, accurately certified by third party institutions.” He said the hard work and years of investments in advanced technologies for product tracking now permit an assurance of the origin of the olives the processes throughout the supply chain.

An anti-fraud label to certify 100% Italian extra virgin olive oil was launched by the Italian Farmers Confederation (CIA), the National Consortium of Olive Growers (CNO) and the State Mint and Polygraphic Institute (IPZS) during a press conference held at the Foreign Press Association in Rome last week (February 11, 2016).